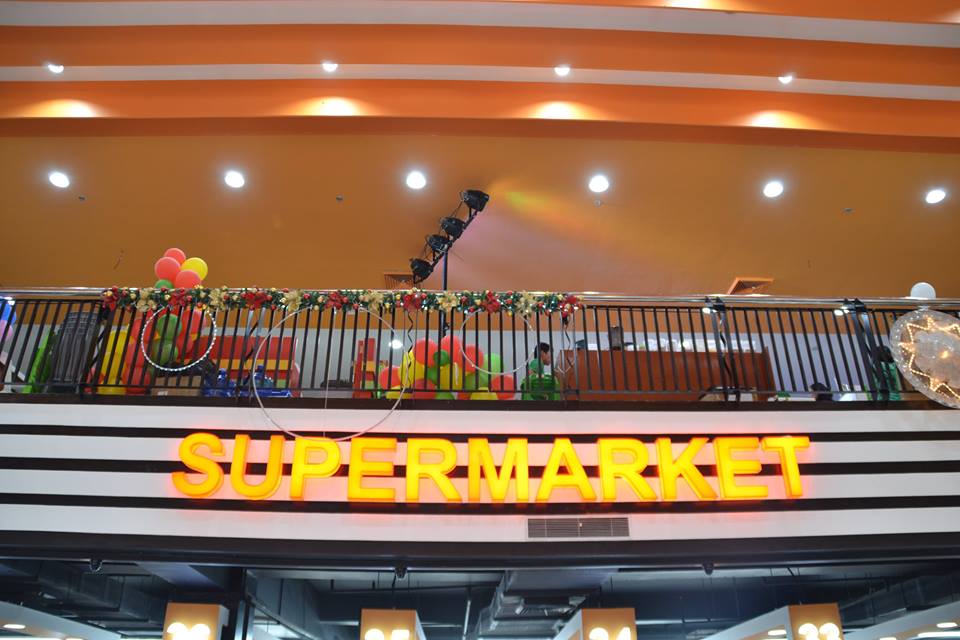 Ororama Chain of Stores held a ribbon cutting and celebrity mall show last December 16, 2017 at its Cogon branch to celebrate the opening of its Annex Building to the general public. The event kicked off with a motorcade in the early morning participated by mall tenants, sponsors, and partners. Freebies were given away as the motorcade passed by key areas of the city. Celebrities Sam Conception, Mark Rivera, and Lindsay De Vera were invited as special guests in this event.

Key people that were present during the ribbon-cutting ceremony were Cagayan de Oro Mayor Oscar Moreno, the Sy-Hong Family, Ororama Marketing head Ms. Mary Globien, and the entire Ororama management and staff. Mayor Moreno thanked the Sy-Hong family for investing and putting up Ororama in the City of the Golden Friendship which as been a great convenience for every Kagay-anon for 48 years now. He enthusiastically expressed that “Ororama is here to stay forever” as the ribbon cutting was done.

Aside from the celebrity mall show that was attended by hundreds of Ororama shoppers, the 4th Quarter Giveaway also happened in which 48 gift certificates and 1 passenger multicab were given away to lucky winners.

A holiday will happen from December 25-31 2017 in which selected items of all departments are at 70% off plus an additional 10% discount to Ororama Rewards Club members. Everyday during this holiday sale, the first 100 customers with accumulated purchases of 500 pesos will received 1.5 liter of Coke for free!

As the 2018 is around the corner, Ororama Chain of Store will continue to improve its facilities and offer more sales for every Kagay-anon shopper to enjoy.